Home News Kicking the Property Sector when it’s Down

Kicking the Property Sector when it’s Down 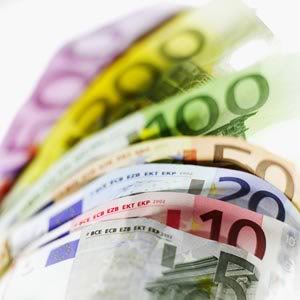 The government’s proposals to load a new property tax on Irish citizens is an extremely shortsighted, knee-jerk reaction to the holes in the public coffers. In fact, you could call it pure stupidity.

The Irish construction and property sector began to overheat back around 2002, that was the time to remove property based incentives and take pro-active action to cool the market – it wasn’t done. The sector consequently grew exponentially and unsustainably and left the country far too reliant on property related taxes for comfort. Which leaves us in the mess in which we currently reside – with virtually no property sector at all – and no taxes feeding into the Exchequer.

So what would a forward thinking and intelligent administration do at this stage? You’d imagine it would do something to get transactions moving in the construction sector which would eventually generate tax related income. Now would be a good time for some incentives to get things moving – but of course they will not be initiated – that would be doing the right thing.

What does the government propose to do? It proposes to tax the sector to death to ensure that there are as few transactions as possible from which to generate income. The initial bonanza from the property tax will be offset by the fact that there will be hardly any transactions. The government don’t even seem to have noticed that Irish property transactions remained virtually stagnant until Charlie McCreevy reduced the Capital Gains Tax rate from 40% to 20%. It’s a radical idea, but one that works, reducing tax rates actually stimulates transaction volume. This government has completely failed to grasp this concept.

This is why any Irish money earmarked for the property sector – and there is plenty of it waiting in the wings – will not be spent in Ireland – NAMA or not. No, it will be spent in the UK, the US, Europe and further afield. The government is about to make sure that this happens so there’s no point in head scratching wondering where all this money has gone in a few years time – the current administration ensured that it would not be spent in Ireland by taxing it into exile.