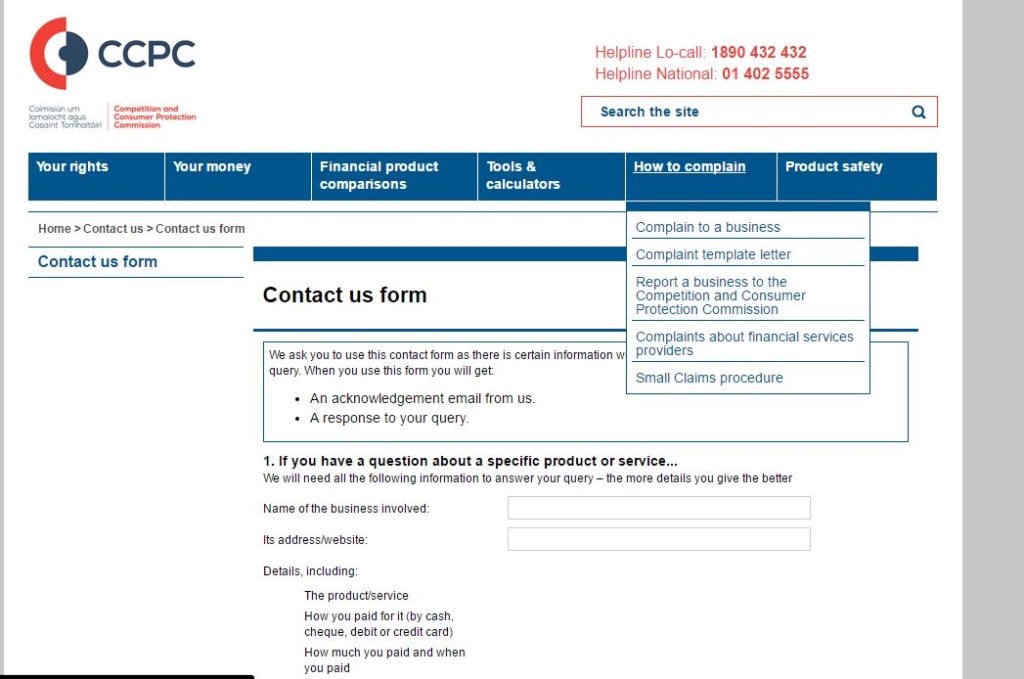 If you own a French Leaseback property and feel that you got a raw deal, then it is highly recommended that, if you haven’t done so already, you should make your case to the relevant national consumer protection authority. The French, UK & Irish competition authorities are currently compiling a list of complaints against leaseback operators in France, who are widely regarded to be using illegal methods to mis-sell leaseback properties and defraud their clients of promised rental returns.

Note from February 2018: An Irish leaseback property owner is being sued by a French Bank following default on a mortgage for a French Leaseback property. The owner is fighting the legal action through Dublin solicitors Mason, Hayes & Curran. If you would like to help out (and possibly create a precedent if you are in a similar position) you can do so on the GoFundMe page set up to fund the case. It can be reached via the following link – FrenchLeasebackScandal Go Fund Me.

This advice comes on the back of Jennie Molphy’s petition on Change.org and subsequent advice from EU Commissioner Vera Jourová that consumers should share their experiences with their own national consumer authorities.

Report French Leaseback to Consumer Commission – How Do I Do This

So what should French leaseback owners do now in order to get the ball rolling?

The suggestion from the French competition authority is that all owners who believe they were mis-sold a leaseback property should submit the details of their case to their own relevant consumer body (Competition and Markets Authority in the UK and Competition and Consumer Protection Authority in Ireland).

It is suggested that an initial submission should include a brief summary of the purchase with dates and what happened subsequently. Include all pertinent details from the marketing and the lease, stating the quoted guaranteed rent and the lack of information regarding issues that impacted on your purchase and subsequent returns.

It is important to highlight aspects of the sale that were misleading. For example, the assumption that the French government backed proposed rental returns was widely cultivated by sales agents, but is in no way true.

Include the following if possible:

It will be worthwhile to include a reference to the EU Commissioner for Consumer protection, Vera Jourová, who has called for the relevant national authorities to investigate complaints made on cases alleging the mis-selling of French leaseback properties.