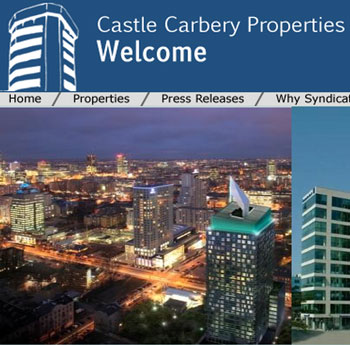 For those of you interested in overseas property that haven’t read this week’s Irish Farmer’s Journal, it may be well worth a look. This will particularly be the case if you have invested money with Castle Carbery Properties (account suspended last time I looked), run by farmer Mick Scully, from Co. Cork.

The piece is interesting for a number of reasons, the most obvious one being that it asserts that Castle Carbery Properties funds in Poland are pretty much all under water at this stage and this has led to an obviously large amount of soul searching amongst the farming community, which was very heavily invested in a number of them. It has also directed a number of accusations toward Mick Scully and his partner in Poland, Padraic Coll – essentially saying that they had been structuring deals in a way that was vastly more favourable to themselves than their investors. You can see a summary of the piece below. If you want to read the whole lot then you’ll have to get your hands on a copy of the IFJ as it is not available online and as it is a full three pages long I can’t really reproduce it here.

The other reason this story is interesting is that Mick Scully was long the darling of the property and investment pages of the IFJ. His company was probably featured there more often than any other, so it is interesting that the newspaper has now decided to ‘out’ his company. It is the first instance of an Irish newspaper admitting that it perhaps presented information in a ‘less than balanced’ way when projects were being promoted. In fact, Scully was to a large extent quoted verbatim when such projects were highlighted. It is interesting when you compare this to the complete abdication of responsibility in newspapers like the Sunday Independent, who featured companies such as Larionovo and Prunty’s Overseas Properties on it’s Property Section front page virtually every second week. The paper was notoriously silent on the issue when Larionovo went into receivership and has never mentioned the fact that Pruntys appear to have shut up their Harold’s Cross and Cork offices, along with their website, completely.

The final reason it is a very interesting exposé is that the writer, Brian Leslie, claims that he has “tried to examine and present the facts in an open and balanced way” when he has done anything but. It is a very obvious kicking for Castle Carbery Properties, with no effort at all at giving the company’s side of the story. I can’t say that Castle Carbery Properties does or does not deserve the bad press, I don’t know the specific details of the issues involved, but to say that this is a balanced piece of journalism is simply incorrect.

Here is the summary – you can click on it to enlarge it and then click on the ‘Back’ button on your browser to return to this page. 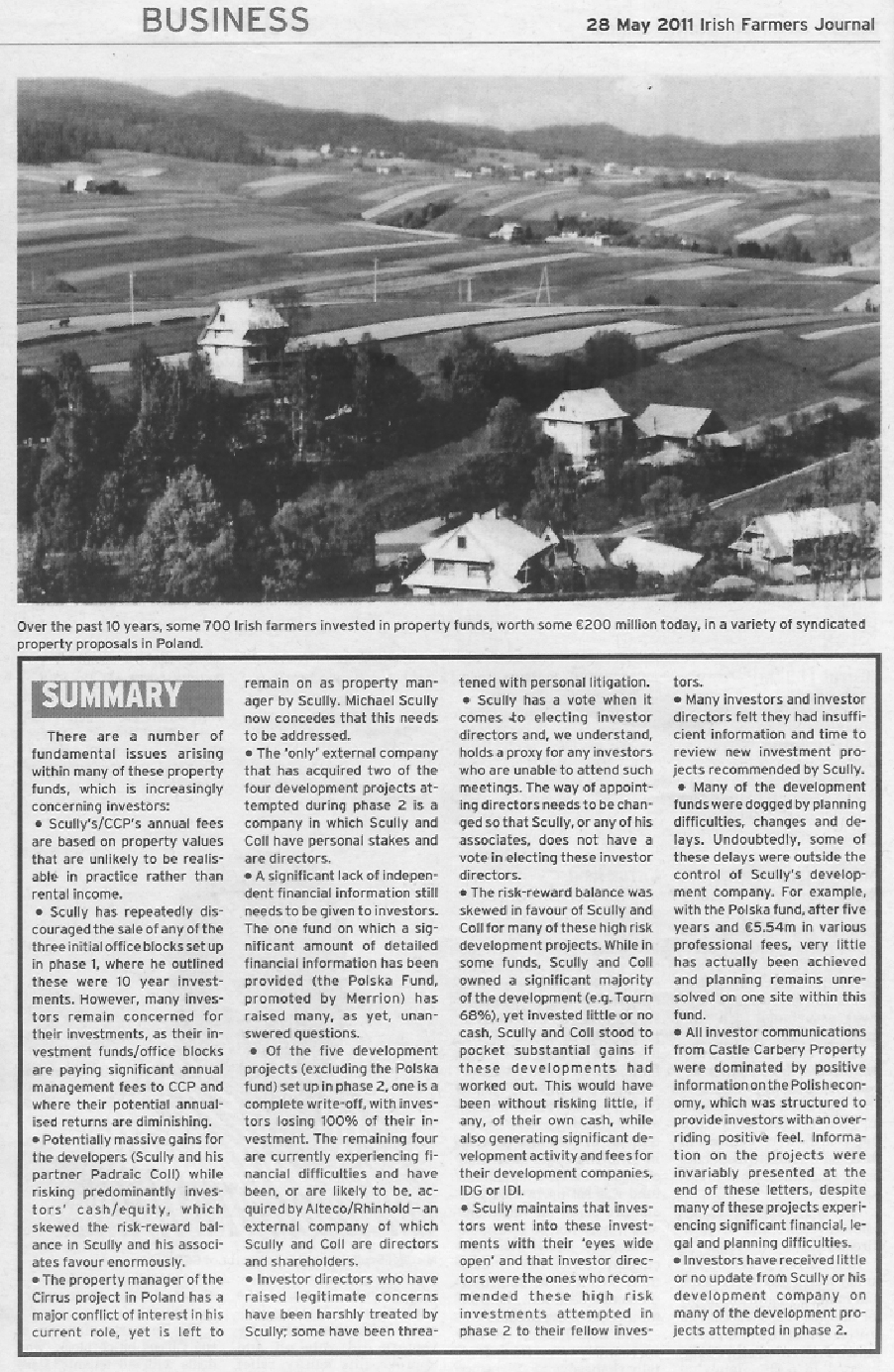 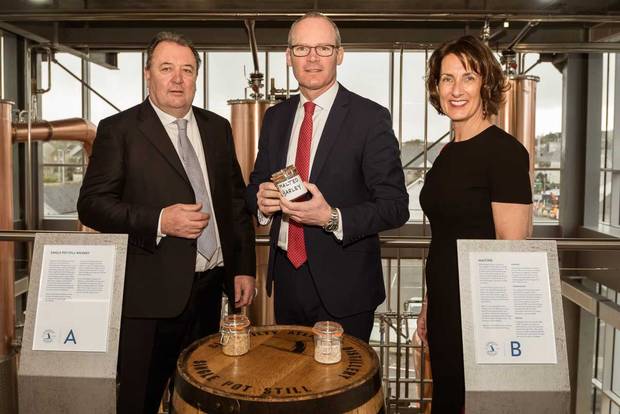 If you are tracking the activities of Michael Scully, Helen Scully and Padraig Coll you may also be interested in this piece in the Irish Independent on March 4th 2019. It features the opening of their new whiskey distillery in Clonakilty (from where the Scullys hail). You’ll find the full Independent article here –  http://bit.ly/2Gpu1EL. The venture, which apparently involved an investment of €10m, was officially opened by an Tánaiste, Simon Coveney. At the launch Coveney was credited with the following quotes:

Coveney said that the distillery is “the latest example of the strength and ambition of local enterprise and of the Wild Atlantic Way brand”.

“Ireland needs people like Michael and Helen Scully, who have the vision and drive to help to create viable industries and the jobs that come with them,” he said.

I’m not certain that everyone would agree with Mr. Coveney given the Scully’s track record in the property industry. As you’ll see in the comments section below, a lot of people are querying where the significant funds required to launch the distillery project were sourced. Many investors gave money to Scully and Coll and have had none of it returned.