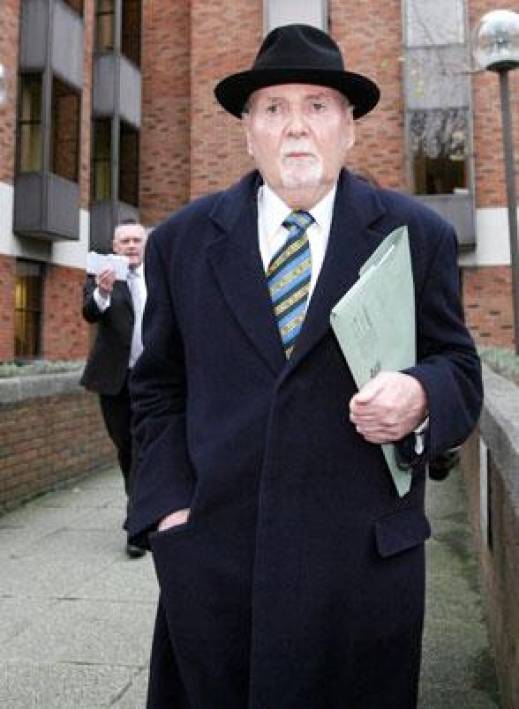 Michael Fingleton, once the boss of Ireland’s largest Building Society, is to be the focus of a criminal investigation by the Office of the Supreme State Prosecutor of Montenegro. If you read my previous piece on Mr. Fingleton, you’ll know that Louis Maguire of United Entertainment Partners, who organised Fingleton’s deal to purchase the Hotel Fjord in the coastal Montenegrin town of Kotor (pictured at bottom of piece), claimed Fingleton could execute no plans on the site without his permission, which he claimed would not be forthcoming.

At this time he also claimed that he was taking Mr. Fingleton through the courts in Montenegro on what he termed ‘very serious criminal charges of fraud, money laundering & deception’. Maguire claims that he raised a ‘red flag’ with Montenegrin authorities in 2008 on the source of Mr. Fingleton’s estimated €5.5m in finance for the project. He claimed that this funding was illegally taken from INBS and was not Fingleton’s to invest in the project.

Well it appears that Maguire was, in fact, being truthful in these allegations. Although he provided no documentary evidence to me when asked to do so, it appears that Maguire handed files in his possession to Montenegrin authorities in April 2013, accusing Fingleton of ‘money laundering, fraud, abuse of office and faking balance sheets’. Kotor Police reviewed the evidence and found sufficient cause to refer the case to the state’s prosecutors.

It is deeply ironic that Fingleton may well have to enter a courtroom to face charges of fraud and interfering with accounts in Montenegro. It would appear he will never step inside a courtroom in Ireland on similar charges. This is remarkable considering Fingleton’s now collapsed Irish Nationwide Building Society was held responsible for a huge amount of reckless lending to fuel Ireland’s property development ‘elite’. The consequence, as all Irish people know, was an enormous property related bubble, from which the country’s economy eventually collapsed leading to the building society and several banks being bailed out by the Irish tax payer. It has, since that time, also led to years of austerity budgets to help fund the Irish government’s debts as a result of that same bailout.

It would be truly remarkable if a relatively small transaction, in the greater scheme of things, in the tiny Balkan enclave of Montenegro were to result in Mr. Fingleton’s successful prosecution.

In a report by Miranda Patrucic and Michael O’Farrell in the Irish Mail on Sunday (there’s no online edition) on August 18th 2013, which is also featured on the website of the Organized Crime and Corruption Reporting Project (OCCRP), Fingleton is quoted as saying the criminal allegations against him were “unfounded, without merit and completely false.” He continued: “All transactions in relation to this project to date were totally legitimate, fully transparent and fully funded by me from my own personal resources.” The report into Fingleton’s financial dealings in Montenegro is well worth reading, it is quite in-depth and raises many questions that the former banker may struggle to answer.

Fingleton also claimed that he has repaid debts related to the Hotel Fjord project and is proceeding with plans to develop the site (as outlined in my previous piece).

The reports of the investigations of ‘Michael Fingeltona’, as he is referred to in Montenegro, has since appeared in a variety of guises in Montenegrin press – see here and here for Vijesti’s coverage and here for a DAN report.

Residents of Kotor will be hoping that any legal case against Fingleton is not protracted as the hotel’s absence from the area is a huge loss to what should be the premier tourist attraction in coastal Montenegro. The town is truly spectacular and a prime site for a high quality hospitality venue. Instead, an empty hulking shell now sits where a new hotel should have long since been entertaining guests and bringing much needed income and employment to the area. 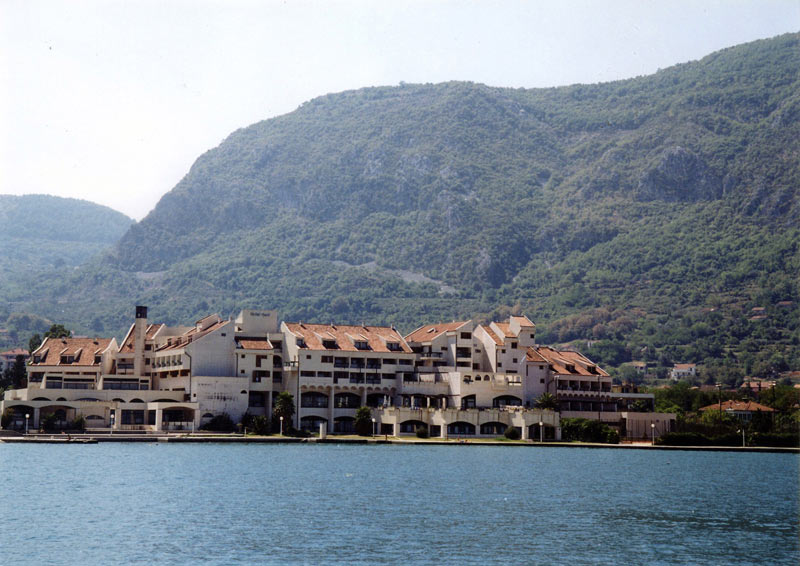