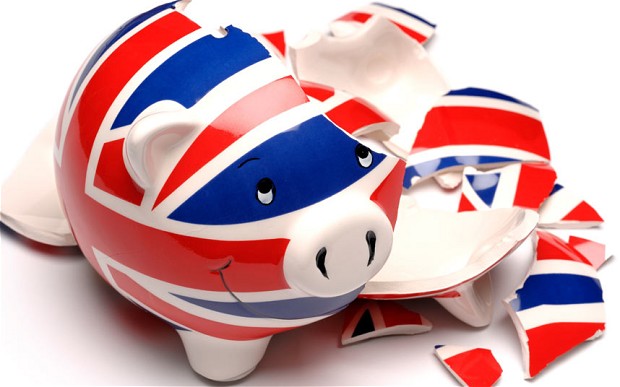 It has come as somewhat of a shock to a large group of Irish pensioners to find that the UK tax authorities is looking for unpaid taxes from them.

The pensioners who had used their pension funds to purchase UK property have been warned by Revenue in the UK that Irish Approved Retirement Funds (ARF’s) are not exempt from UK taxes as they had been advised when setting up the pension funds.

It is argued by experts that this is an anomaly in the law. Under European Law, they claim, Irish investors should be treated the same as indigenous UK investors for tax purposes. It appears that Her Majesty’s Revenue thinks differently. They feel that the stance of the UK authorities may well be subject to a legal challenge, but this could be a long process, leaving pensioners facing a hefty bill in the interim.

The UK tax authority’s argument is that ARF’s are not formally pension products in Ireland, although they avail of the same tax free status.

It will be interesting to see if a legal challenge is mounted.