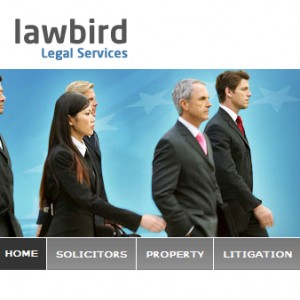 There has been a large amount of confusion over the court case in Madrid, being taken by clients of MRI Overseas Property, against the company.

On his blog Darragh MacAnthony claims: “Today I can announce that the claim Flores presented in court in Madrid on the 3rd of June was rejected/thrown out on the 7th of June, Flores was notified on the 10th of June. It took 4 days for the court to reject the claim.”

Quotes from Antonio Flores – click on link to view.

The text of Mr. Antonio Flores’ quotes was removed from the site in February 2013 following a threatening solicitor’s letter from Mr. MacAnthony’s most recent legal representatives, Pinder Reaux, claiming defamation.

The removal of this text should not be taken as an admission of wrongdoing of any description. It would appear that Mr. MacAnthony and his legal representatives are treating Judge Beatriz Fernandez’ decision to throw out the case against him on the basis of lack of jurisdiction as absolving MRI and its directors of any duty of care for MRI’s former clients. This decision is currently being appealed by MRI’s former clients via their solicitor, Antonio Flores, of Lawbird Legal Services.