Being in the UK or Ireland you could be forgiven for thinking that property markets worldwide are suffering in the same way as our own. But they’re not. For those who had an interest in the Florida property market before it went into it’s huge price surge, the sun is shining again. The market did have a huge crash, but the Americans have been a lot better at dealing with the issues than their European counterparts, so there is genuine hope that things may be improving and that a floor has actually been reached. The Florida Property Market, in particular, has been benefitting from improved consumer confidence as buyers return and prices improve.

Florida property market and attractions, no it’s not a pun. The Florida Property Market is once again becoming appealing to foreign buyers. As an example, the average three-bedroom home in Clermont, Lake County is now selling for just $201,627 (approx. €153,800 or £132,720).

The other attraction, to Orlando in particular, is obviously the attractions. Orlando Florida is the Theme Park capital of the world, consequently a constant stream of potential renters, that’s the main attraction for property investors. The Theme Park attractions on offer in this region reads like a who’s who of the entertainment industry. You’ll find LEGOLAND, Walt Disney World, Universal Studios and Sea World all in very close proximity. These attractions are the main reason that nearly 91.5 million people visited the state of Florida in 2012, with that figure increasing year on year.

LEGOLAND Florida is a 150 acre theme park which opened in October 2011. The park was built using about 50 million pieces of LEGO. This family theme park is located in Winter Haven, just 45 minutes southwest of the Orlando theme parks or downtown Tampa.

The theme park offers more than 50 rides, interactive attractions and shows throughout 10 different zones. The park also includes a marvellous botanical garden, restaurants and shopping specifically geared for families with children of ages 2 to 12 and LEGO fans of every age. Walt Disney World is both the largest vacation resort in the world and most visited theme park resort in the world.

Experience Universal Studios, the world’s premier movie and TV based theme park. Located only a short journey away. However there are plenty more reasons why citizens from the UK and Ireland are re-igniting their interest in ‘The Sunshine State’ of Florida to look at purchasing property.

The Disney Parks – well, what’s there to say? The Grand-daddy of all the Theme Parks and still the most high profile Theme Park operator of them all. The Magic Kingdom. Epcot, Hollywood Studios, Animal Kingdom to name but a few. Disney is still the number one star attraction to Florida and likely to remain that way for many, many years.

Of course attractions are all well and good, but those interested in property want to know what’s the story with the bricks and mortar in the Florida property market? Here’s one for you from Century 21 Team Feltrim run by Dubliner, Garry Kenny. 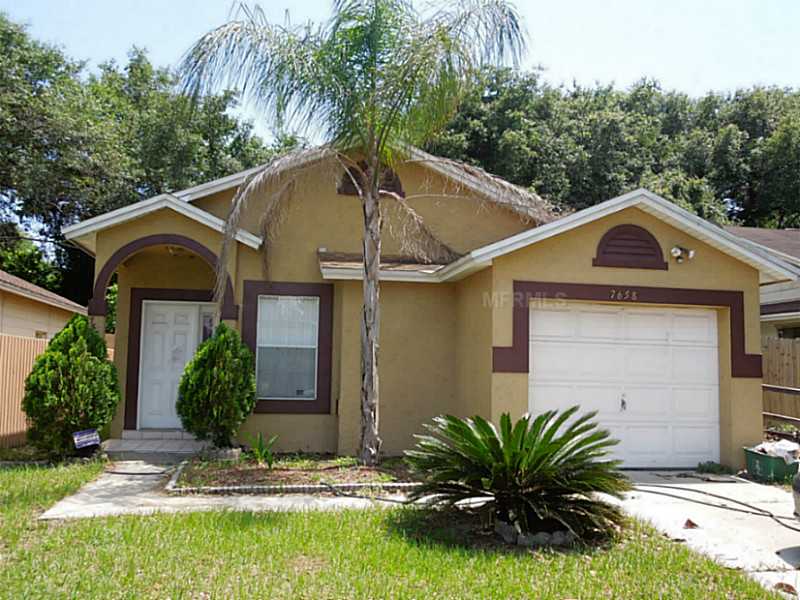