The piece is below, click on it to view a larger version: 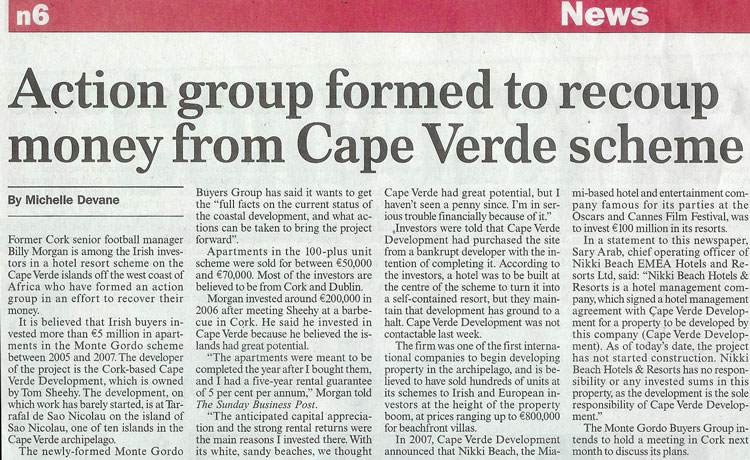