Ireland’s Business Post has run an article on Andalusia property legalisation. This is an interesting piece, as the changes to the legislation in September 2019 will mean a huge amount to many people with illegal properties in the region. There is an estimated 327,000 illegal properties scattered around Spain’s huge southern province of Andalusia. The problems are a result of years of planning gridlock, political corruption and an unwillingness to address the inertia these have caused. 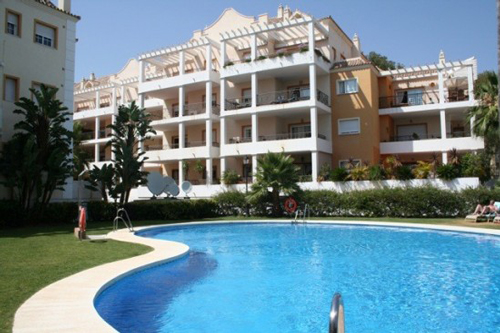 In putting the article together I interviewed Maura Hillen (neé O’Donoghue, originally from Kilkenny). Maura has been living in Spain for many years. In her time there she has become the driving force behind AUAN (Abusos Urbanisticos Andalucía No – http://www.almanzora-au.org). The AUAN group has been been instrumental in bringing about change in Andalusia’s planning system through years of campaigning and negotiating at Junta (local council) level.

I also spoke with Mark Stucklin of the ever informative Spanish Property Insight. Mark, who is based in Barcelona, always has a unique insight into the Spanish property market. He feels that, initially, the change in leglislation may lead to a glut of rural property on an already dormant market. While there is a significant amount of property affected in urban areas such as Marbella and surrounds, most of the properties are based in rural areas of the Andalusia region. Over time, however, Stucklin feels that it will improve things and lead to a more active and sustainable property market in the region in years to come.

The original piece is behind the Business Post’s paywall, but you can see a copy of it below and download a PDF underneath the graphic.